Newport County AFC Supporters Trust would like to inform all supporters and Trust Members that it will be holding its AGM on Wednesday 7th March in the Bisley Suite at Rodney Parade between 7.00pm -7.30pm, which will then be followed by an Open Supporters Meeting between 7.30pm – 9.00pm.

Please note that access to the AGM will be for Trust Members only who registered prior to the 31st January 2018 and they shall be required to present ID upon entry.

Non-Trust Members will be able to attend the Open Supporters Meeting upon the conclusion of the AGM at 7.30pm.

The 7th March event replaces an original January diary date which was postponed due to the recent elections and FA Cup run. 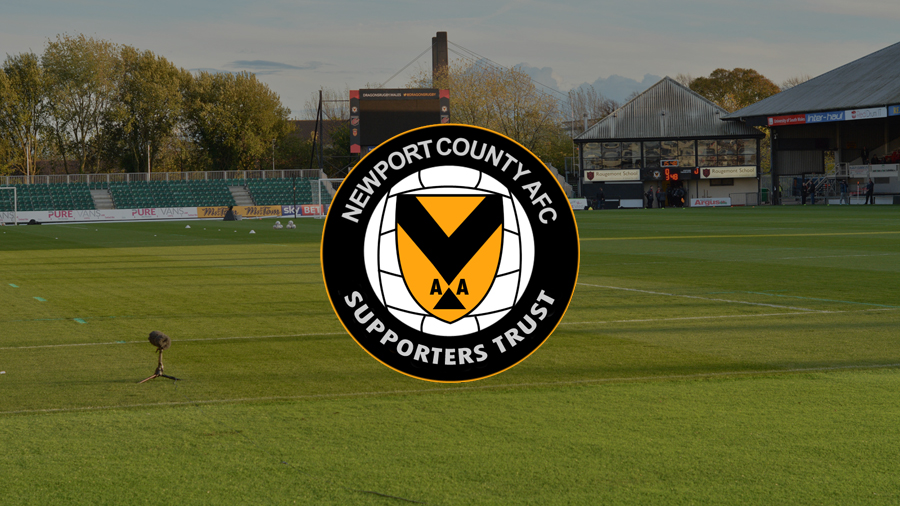