Tuesday’s fixture against Oxford United at Rodney Parade will now be an ALL TICKET match.

Following advice from Gwent Police, Newport County AFC can today confirm that our game next Tuesday (19th April 2016) against Oxford United will now be all ticket for both home and away supporters.

Our ticket office is open 10.00am-15.00pm, Monday-Friday this week and we urge supporters to purchase tickets at the earliest possible opportunity.

Tickets for this fixture, and all remaining home fixtures, can also be purchased online, or alternatively over the phone (01633 674963).

Thank you for your continued support and we look forward to seeing you on Tuesday evening. 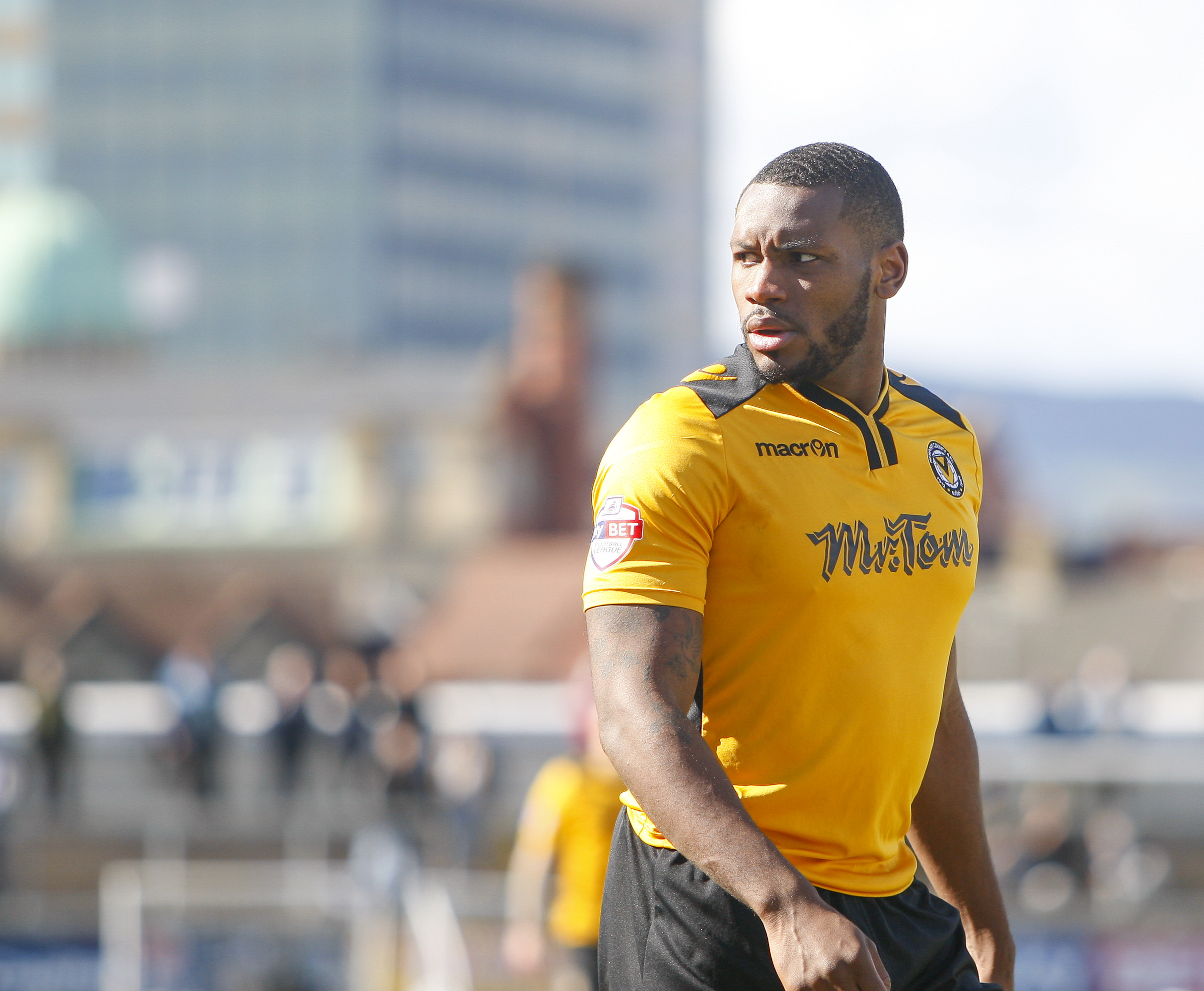