Following the completion of voting in the recent Trust elections the count was held on 1 January 2018 at Rodney Parade, Newport.

Provided below are details of the final vote, including the number of votes received for each candidate.

(The ‘E’ in the final column denotes candidates who were successful in being elected.)

Once the English Football League Owners and Directors tests have been completed the five directors will formally be able to take up their position on the Board of Newport County AFC Supporters Trust. 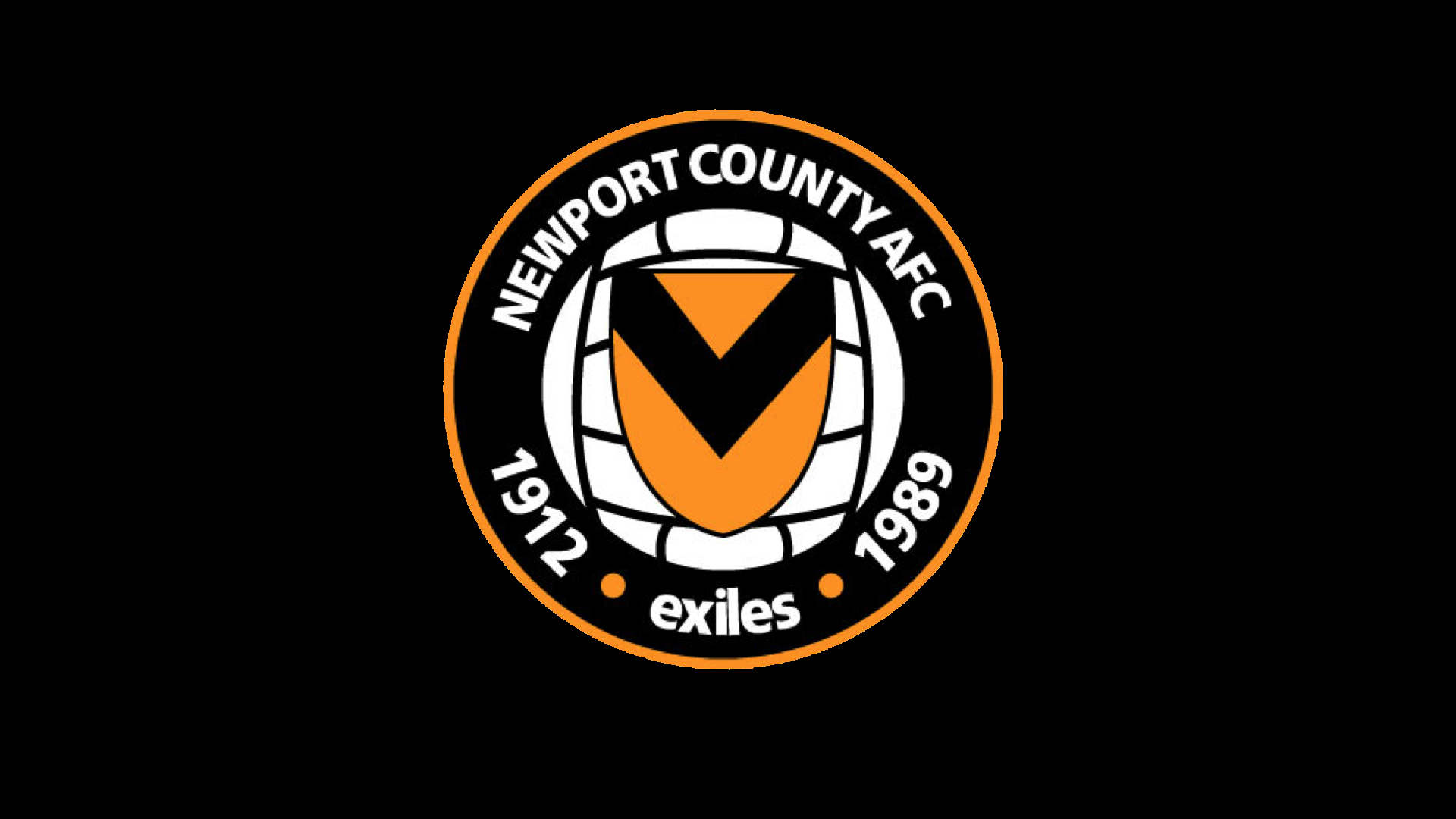