Now the season has finished and we have managed to retain our Football League status despite a turbulent time both on and off the field the Board of Directors, Club Officials and Management team would like to thank you all for your support.

When the Directors’ reflect back on the events of the past season it is remarkable to think that during pre-season there was a considerable amount of uncertainty around the Clubs' future. The journey it then took to give some stability, whilst challenging, to say the least, has only been possible as a result of the continued and unwavering support of the supporters’. This has been provided in a variety of ways, from buying shares, to volunteering on match days, attending many meetings and giving feedback. For this we cannot thank you all enough.

The Board recognises it has not got everything right and will learn valuable lessons as a result. That said, on the big issues we have acted in a decisive and timely manner when needed and at all times conducting themselves in a professional manner, reflecting the League status.

As volunteers and supporters’ the role can be a thankless task but like all fans we do it for the love of the club, in the hope we can make a difference by contributing in some small way to making the club sustainable for future generations to come.

The Supporters’ have been immense and we are very grateful for that – 2000+ fans joining the Trust; 900 Shareholders outlaying 236k of their hard earned cash, all in the name of the Club and its future under a supporter-owned model.

We are aware that there is a small but very vocal minority who often have differing views or ideas. This challenge is very much welcomed and there are a number of ways to facilitate. However, it is disappointing when comments of a personal nature are made, it is not necessary.

Finally, and ending on a positive note the planning for next season is most definitely in full swing with Warren and his team working extremely hard to attract the players he would like. In addition, our pre-season plans are almost complete and we aim to communicate in due course.

Thanks again for the support, 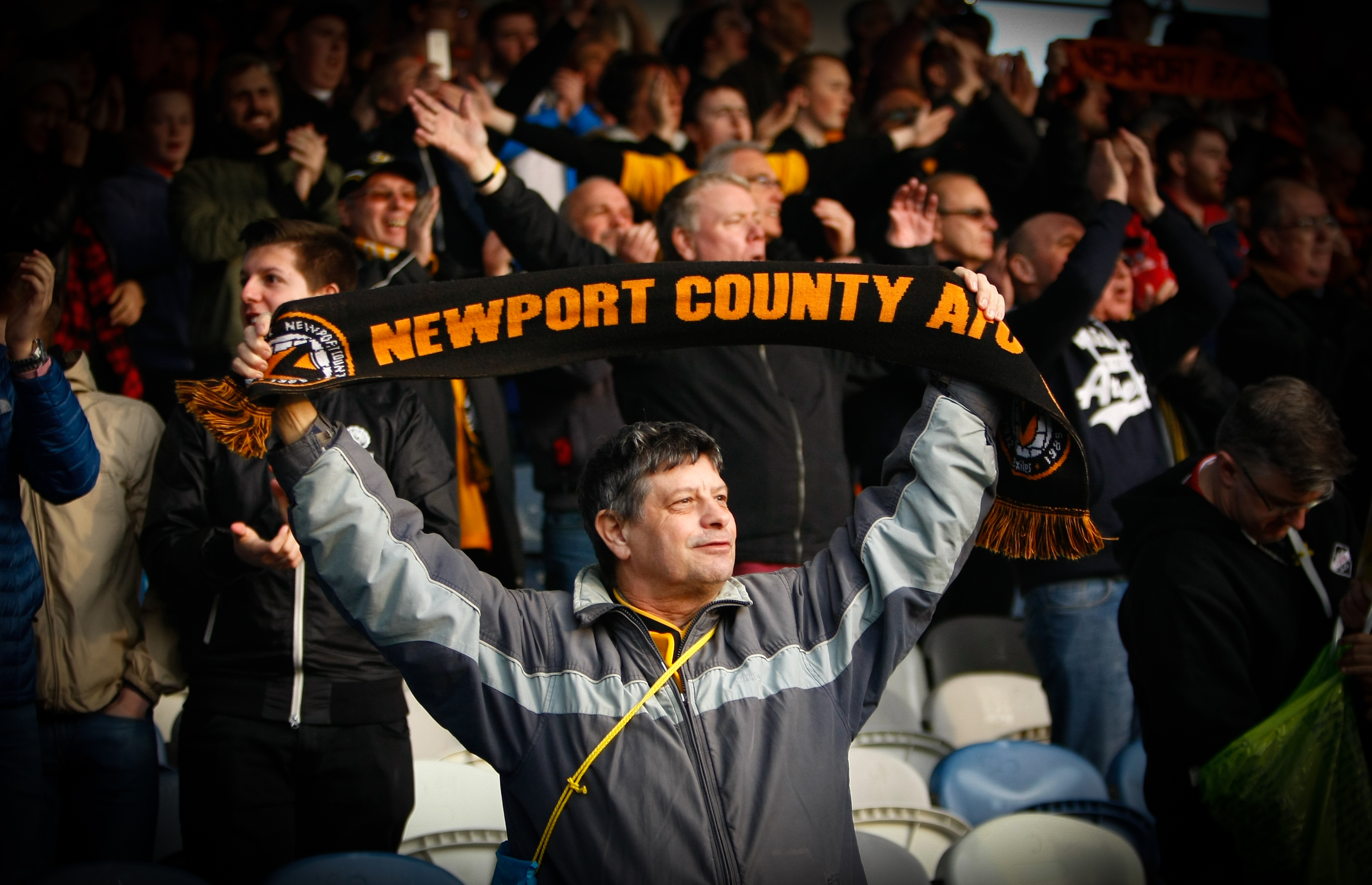