It is now more than a year since Newport County AFC Supporters' Trust launched its new membership scheme.

The scheme gives County fans the option of four membership tiers. There is also a membership option for ex-pat supporters, and a scheme for corporate members. Our junior membership, Clwb Spytty, is also now in operation.

The aim of the new membership scheme was for the Trust to donate at least £100,000 a year to the Club and we are now hitting that target - but we are continuing to encourage Exiles fans to join the Trust and increase the amount of money we can make available to the manager each season.

As announced last December, the Trust is continuing work on phasing out old membership packages in favour of the new tiered memberships.

Any remaining annual memberships expire this Thursday, October 31. Only those with monthly memberships from Friday, November 1, onwards will qualify for membership benefits including priority tickets.

To switch to a monthly membership, just follow the simple steps in the image on this page.

The Supporters’ Trust is Newport County AFC’s majority shareholder, meaning the Exiles are a supporter-owned club.

The main purpose of the Trust is to raise funds for the club. The Trust does this via its membership fees and other fundraising, including profits from Bar Amber.

Our monthly tiered membership starts at just £5 a month or about 16p a day. The aim of the new membership scheme was to increase the amount of money Trust members – the club’s owners – were donating to the club.

The previous scheme cost members just £10 a year and meant the Trust was only donating around £30,000 a year to the club.

Trust membership is not a benefits scheme but it does bring with it a number of rewards depending on the membership tier, the most important of which is ownership of an EFL football club.

All members, irrespective of their membership tier, are entitled to priority when tickets are sold for cup matches. Trust members are guaranteed a ticket – and hundreds took advantage of this benefit ahead of huge FA Cup matches against Premier League teams Leicester City and Manchesterr City last season.

The Trust communicates regularly with its members via our website, social media feeds and quarterly newsletter. 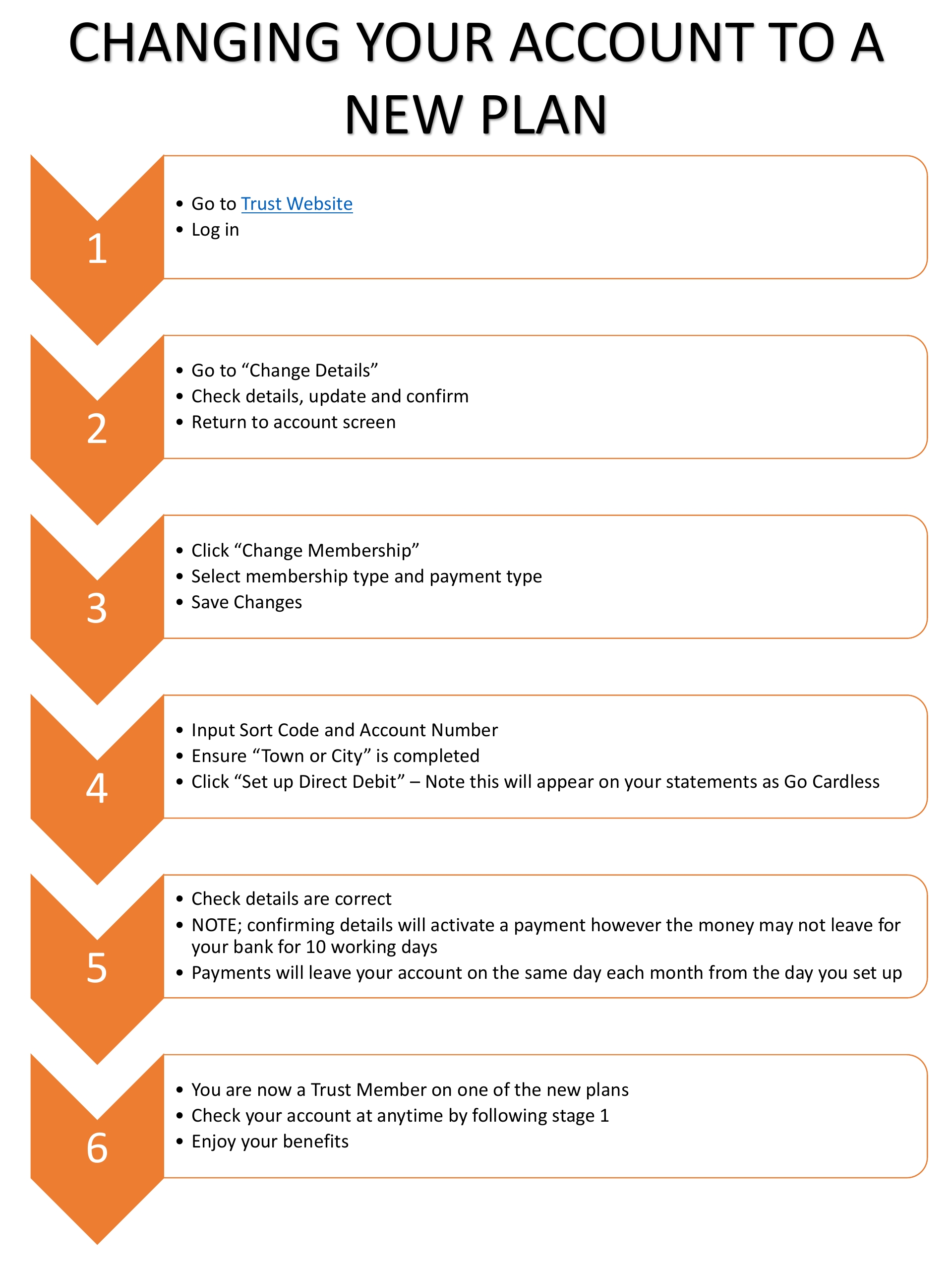