Newport County AFC can today confirm the selection of players that have been offered contracts for next season.

Contract offers have been made to:

Lenell John-Lewis, Joe Day, Tom Meechan and Liam Angel all remain at the Club for a further year in accordance with their existing contracts.

Furthermore, the Club has chosen to take up one-year contract extensions for youngsters Tom Owen-Evans and Kieran Parselle.

We can announce that the following players will not be offered new deals and will be released at the end of their current contracts/loan agreements;

We would like to thank the departing players for their efforts over the past season and wish them all the best for the future.

We now embark on an exciting close season ahead where we will look to secure new players and further strengthen the squad for the 2016/17 campaign. 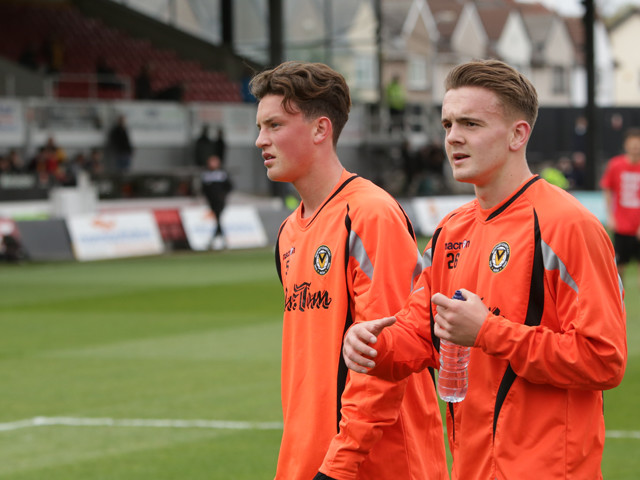