The Newport County AFC Supporters’ Trust would like to thank the 750 people that took part in the recent consultation regarding future ownership of the club.

We are now in the process of analysing the data and will be holding a public meeting on Thursday the 20th September (venue to be confirmed) where we will share the results and outline next stages.

The Trust can confirm that both Simon Sadler and Neil Collier have resigned from the Board of Directors.

Simon has been pivotal in keeping the Trust membership operating over the last 3 years. His decision to resign is a personal one and will now allow him to focus more on his career. 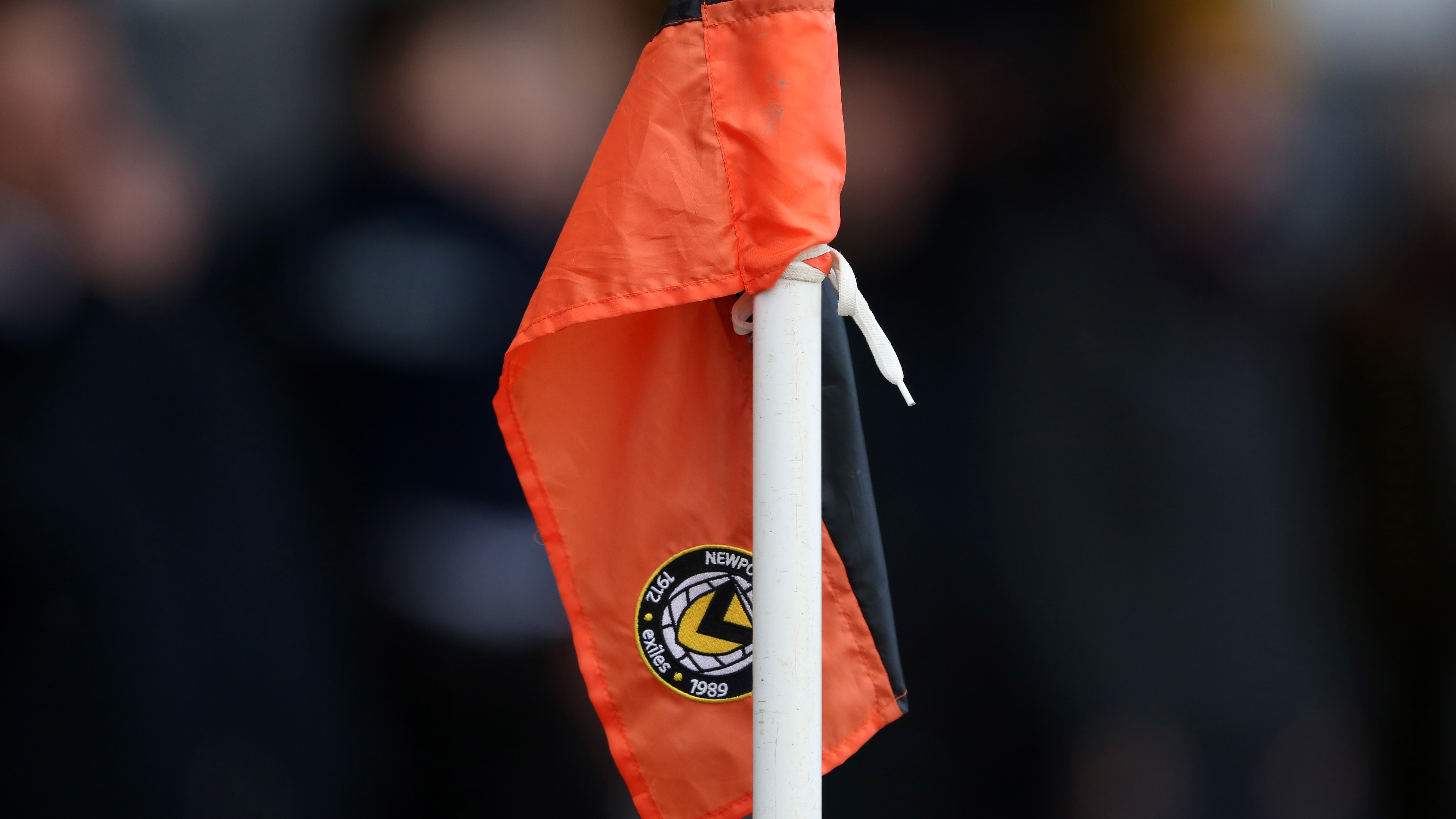