Thanks for taking part in member survey


The Trust would like to thank everyone who took the time to respond to our recent survey of members.
The feedback received is really valuable and will be used to help us shape the way forward for the Trust.
We'll be sharing more of this with members later this year - hopefully at a physical meeting if restrictions allow.
We'd also like to thank those Trust members who attended this week's virtual annual general meeting.
Finally, all members who took part in the survey were entered into a draw to win a home shirt signed by the first team squad.
We're delighted to announced that Nick Clark (pictured) was drawn as the winner and his shirt is on the way. 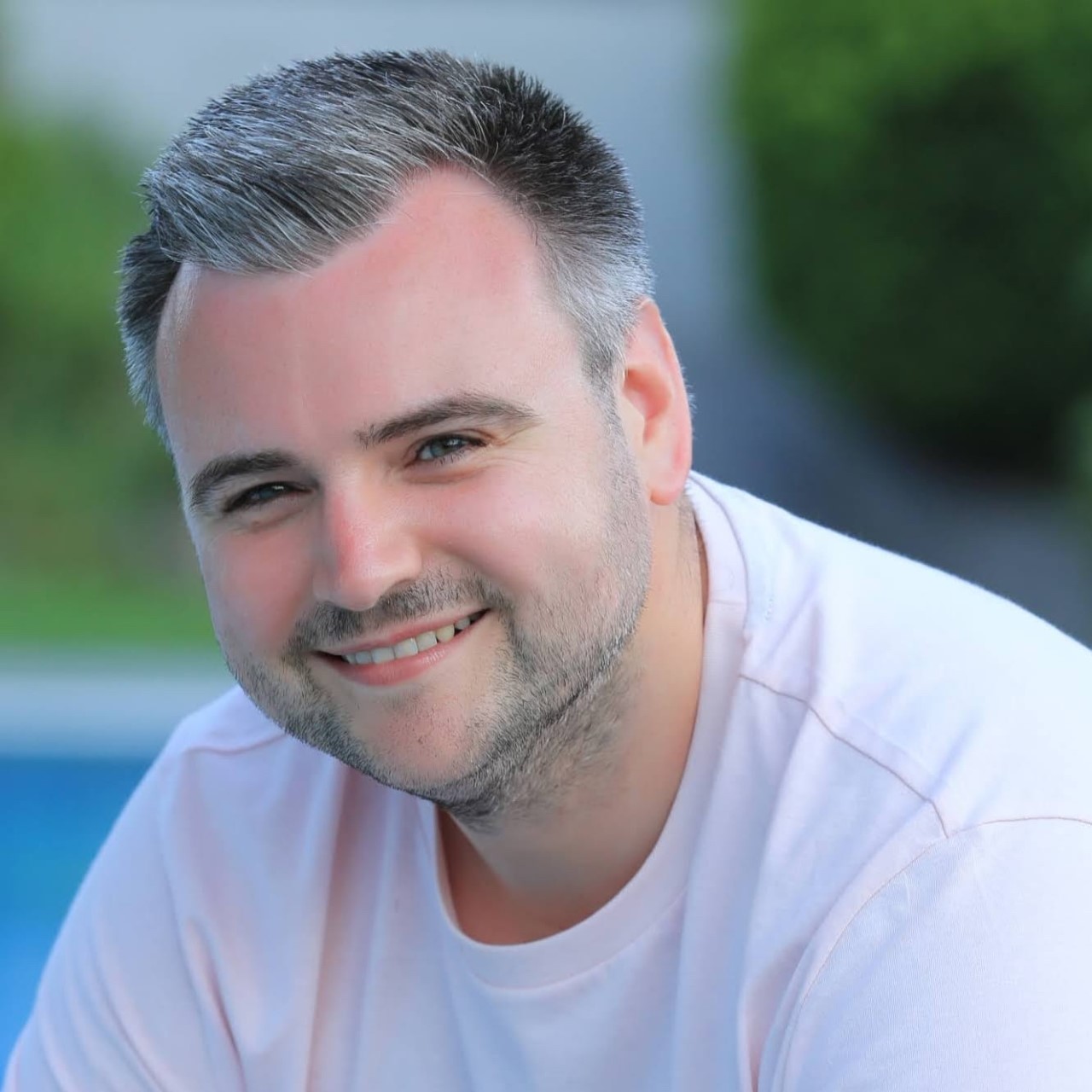