As promised when we announced then outcome of this year's election procedure for the Trust and Club's Board of Directors, we are today publishing the personal statements of each of the four successful nominees submitted as part of the process.

Describe your personal history with, and passion for Newport County AFC.

I watched my first County match (in fact, my first live football match) at Somerton Park during the 1976/77 season.

I won’t pretend to have been a die-hard fan ever since because moving out of the area, building a career and bringing up a family all took priority but I rekindled my passion for County when two of my sons (both now grown-up) played for the Academy.

I’ve been a season ticket holder for the last nine years (along with my youngest son), bought community shares to help with the Trust’s takeover of the club, I am a platinum Trust member, and my company sponsors a home match every season. I was elected to the Trust Board during the 2017/18 season.

What is your vision for Newport County AFC?

When I stood for election to the Board in 2017,  my answer to that question was this: ‘Simply, to see us firmly established as a Football League club with the ability to punch above our weight and not to be perceived as continual relegation-dodgers.’

I think that has been achieved in the following years with success on the field and prudent management of funds off it by the Board to ensure we can continue to progress while living within our means.

Delivering three successive years of profit, and successfully navigating the most difficult season any of us can remember due to the pandemic,  has been no mean feat.

We have achieved this via a combination of stability on and off the field, fantastic performances from the first team management and players, and remarkable commitment from our small but dedicated group of Club staff.

Despite remaining unpaid volunteers, all Board members have had to be more hands-on than usual during the early part of the pandemic.

Team work has got us this far but resting on laurels is not an option. There is still much work to do, and improvements to be made, as we seek promotion to, and establishing the Club in, League One and beyond.

What skills and experience would you bring to the Club if elected?

I had a 32-year career as a regional newspaper journalist, 27 years of which was spent in a variety of editorial and management roles at the South Wales Argus.

I was the Editor of the Argus until 2016 and I have run my own media and management consultancy since then, turning a profit every year. I manage the Newport Now Business Improvement District (BID) and also undertake a number of paid and voluntary non-executive director roles in and around Newport. I am vice-chair of Newport Live, the city’s leisure trust, a board member of Newport City Homes, and a director of the Newport Business Against Crime Partnership. I was previously a director/trustee of Kaleidoscope, an advisor to the Chartist Commission, and a director of Hold The Front Page (a trade website for the newspaper industry). I have a Masters degree in Business Administration and I specialise in communications and change management.

What roles might you play in the Club and what difference could you make?

During my time to date on the Board, I have acted as a mentor to the Club’s media staff and I have taken responsibility for the Trust’s communications across a variety of audiences and platforms.

I continue to believe in transparency within the bounds of sensible business practice and I have taken on the task of ensuring notes from the Trust Board’s monthly meetings (with elements of commercial confidentiality redacted) are published as soon as possible after minutes are approved at the following month’s meeting.

I would intend to continue helping to improve this aspect of the Club and Trust’s operations. 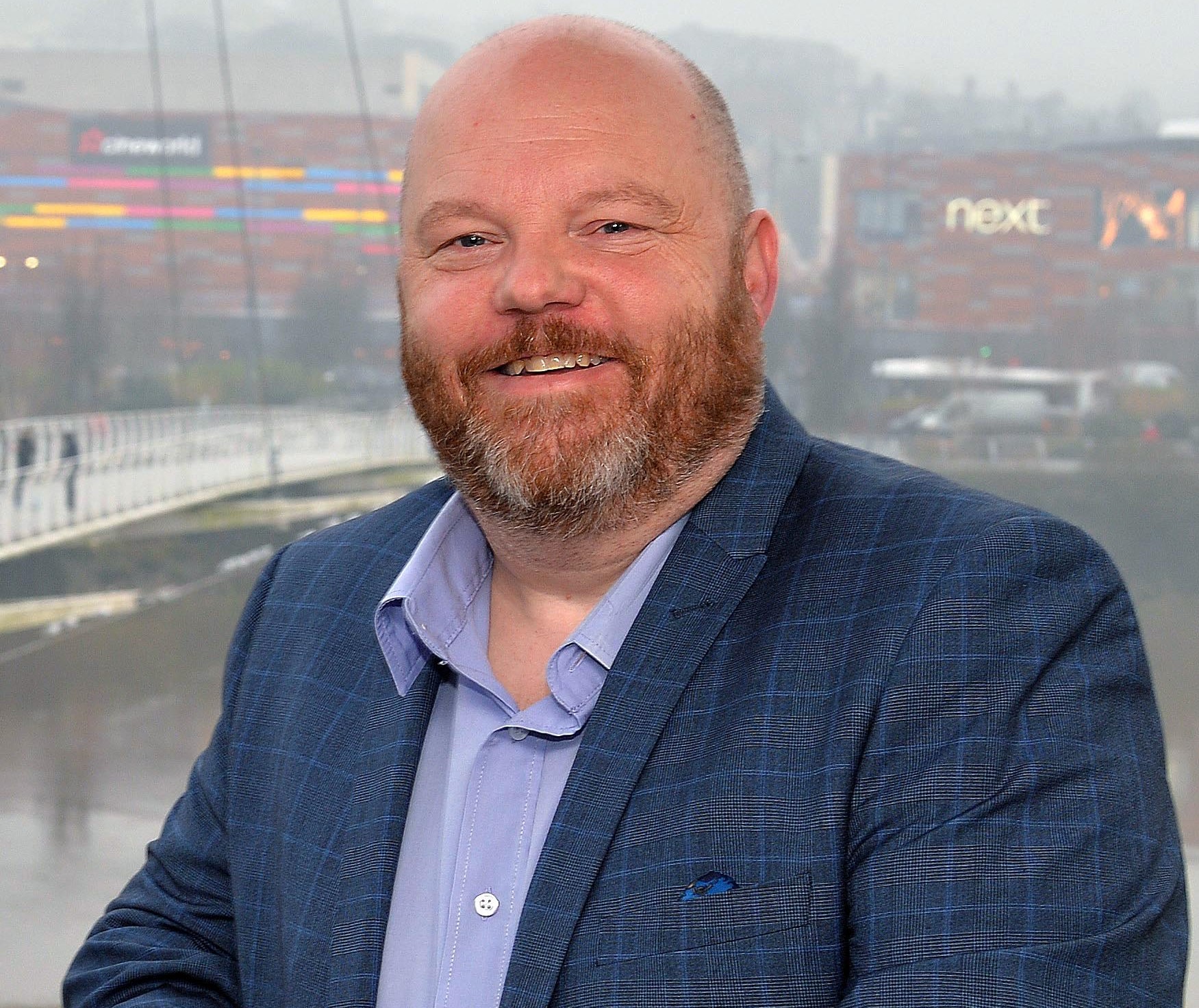