The Trust Board has five vacancies for Board members to be appointed by the membership. We have received six valid nominations by the closing date as a result we have a contested election.

The six candidates are:-

The candidates have all provided an election statement and portrait photograph. These will be up on the website for members to read in the next couple of days as will voting information and the election timetable. 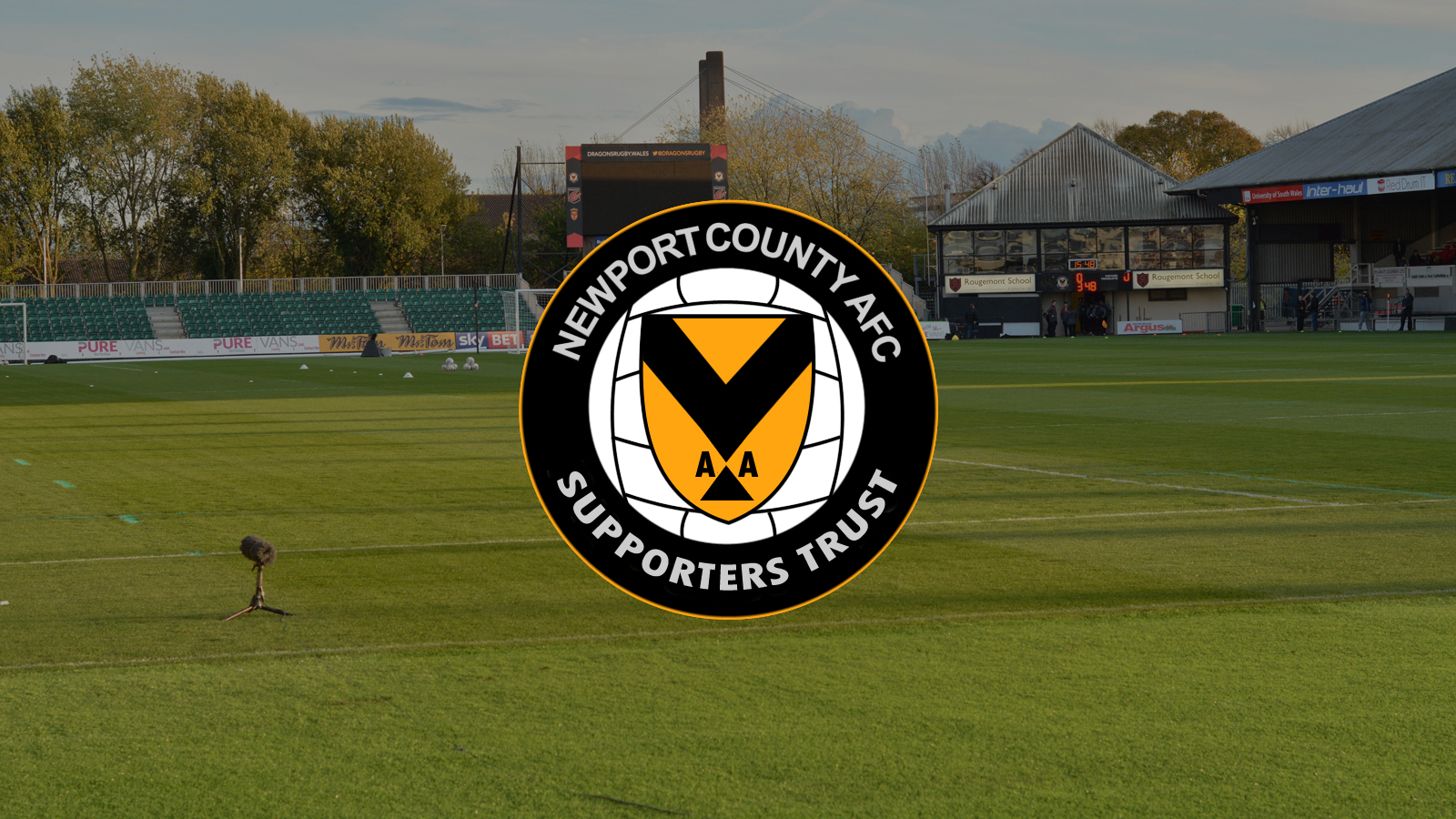