Newport County AFC Supporters Trust is pleased to announce details of its Election Timetable and Application Process for the announced Elections of Directors.

*Subject to FA Cup Third Round

Any Trust Members who have any questions in relation to the process or wish to stand for Election, can now request Candidate Nomination Forms by emailing elections@ncafctrust.org 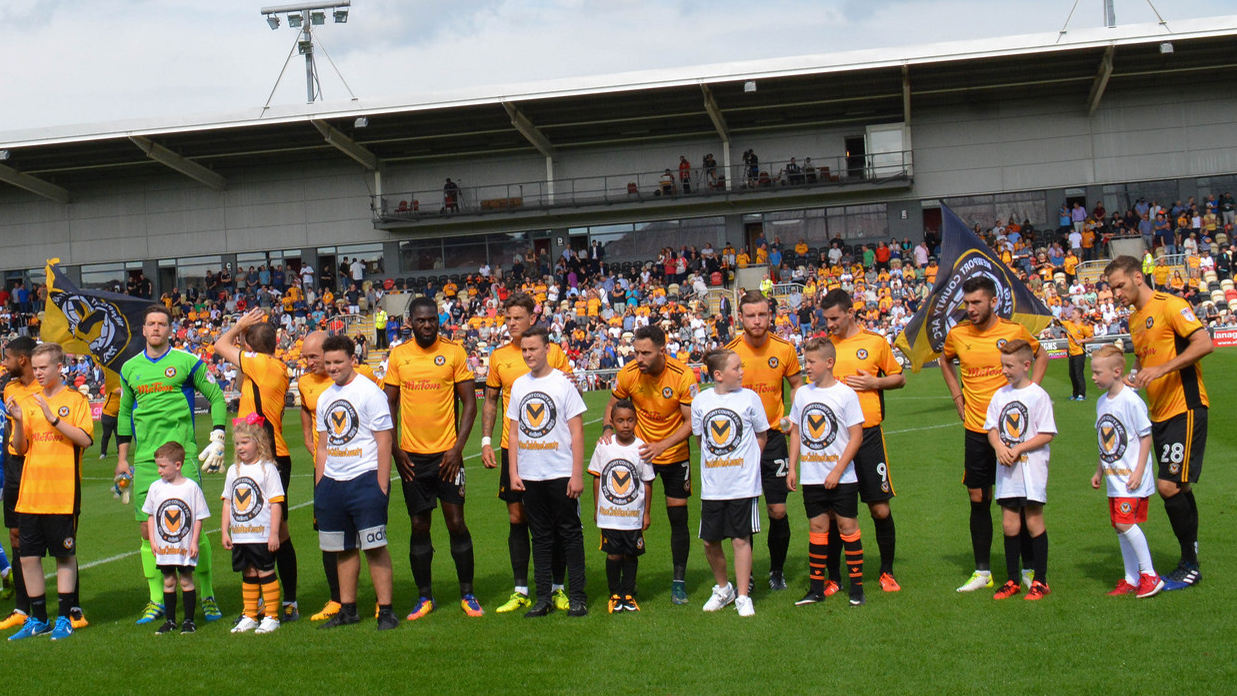